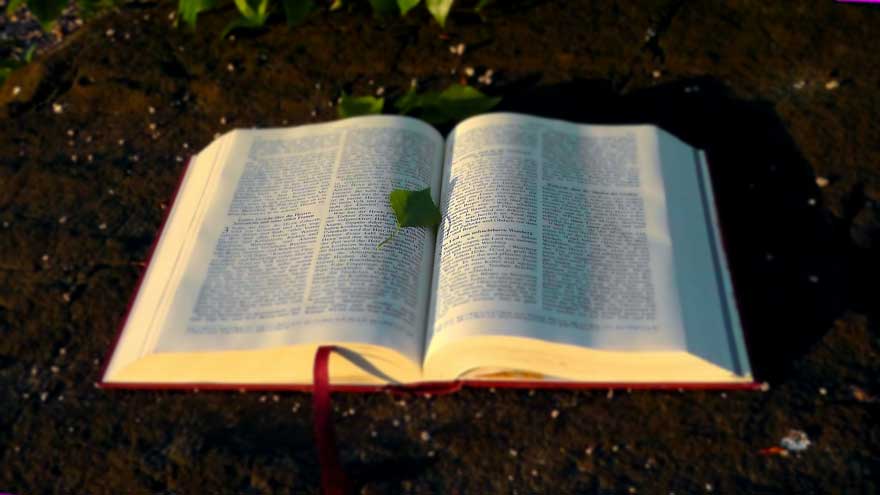 The story of the woman with the issue of blood has 3 life lessons that will help you get what God has for you. The lessons are to fight for what you want, be intentional as it makes a difference, and try again if you fail.

If you are unfamiliar with the story, Matthew’s account is just 3 verses so I’ll include it here.

20 Just then a woman who had suffered for twelve years with constant bleeding came up behind him. She touched the fringe of his robe,

22 Jesus turned around, and when he saw her he said, “Daughter, be encouraged! Your faith has made you well.” And the woman was healed at that moment.

Fight For What You Want

To be healed, the woman with the issue of blood had to fight for it. She didn’t receive her healing by hoping Jesus would notice her or even asking him to heal her. Luke says that “as Jesus was on his way, the crowds almost crushed him” (Luke 8:42 NIV).

And her thinking that if she could only touch his robe that she would be healed is evidence that she had to fight her way through the crowd to get to Jesus.

We too as believers must fight for what we want in life. Almost nothing of value we desire comes without resistance. Like the woman with the issue of blood, there may be people standing between you and your blessing.

Other times our own limiting beliefs keep us back. Regardless of what it is, having to struggle doesn’t necessarily mean what you want isn’t God’s will for you. You may need to fight.

The Israelites Had To Fight For The Promised Land

Fighting for what you want is such an important lesson for believers. In the same way that we can learn from the woman with the issue of blood pressing through the crowd for her healing, we can also learn from the Israelites who had to fight for the promised land.

Although the land was promised to them by God, they were still required to attack the people currently living in it to dwell in it. Their lack of faith however kept them back from receiving it until 40 years later!

I expand on the Israelites and their fear of fighting keeping them back in my article: You Are Waiting On God, But God May Be Waiting On You.

Yes, we should pray, and sometimes it is necessary to wait for God’s timing. But many times we can find ourselves waiting and praying when it may be time to start moving in faith. That is what the woman with the issue of blood did. In the end, Jesus said to her “your faith has healed you” (Luke 8:48 NIV).

Are you currently in a position where you are waiting on God to do something for you, but he may be waiting on you? It is difficult to know for sure.

Could it be that the fight to get what you want is keeping you back? If so, take into account what the woman with the issue of blood had to do to get her healing. Don’t let resistance keep you back from getting what God may have already given you.

Be Intentional, It Makes A Difference

Another lesson we can learn from the woman with the issue of blood is that being intentional makes a difference. As you know, “a large crowd followed and pressed around Jesus” (Mark 5:24 NIV).

And although many people would have rubbed against him, when the woman with the issue of blood touched him, Jesus asked “Who touched my clothes?” (Mark 5:30 NIV).

When the disciples asked him how we could ask such a question given the circumstances, he responded “Someone deliberately touched me, for I felt healing power go out from me” (Luke 8:46 NLT).

Before she thought to herself  “if I can just touch his robe, I will be healed” (Matthew 9:21 NLT), she already had the goal of being healed. “She had suffered a great deal from many doctors, and over the years she had spent everything she had to pay them, but she had gotten no better” (Mark 5:26 NLT).

And never forgetting her objective, “She had heard about Jesus, so she came up behind him through the crowd and touched his robe” (Mark 5:27 NLT).

Having A Goal Makes You Intentional

In the same way that the woman with the issue of blood’s goal to be healed drove her to do things intentionally, having a goal will make you intentional with what you do leading you to achieve it.

With a goal in mind, everything that can help you achieve it becomes more apparent. You start to make decisions in alignment with that goal and those decisions eventually lead you to achieve it. On the other hand, having no specific goal is like driving without a destination. You waste time and energy going nowhere.

The woman with the issue of blood’s goal drove her to spend her time and money specifically on getting better. It was her goal to be healed that made her decide to push through the crowd to touch Jesus. Spiritually her intent to touch Jesus healed her. In the same way that being intentional made a difference for her, it will make a difference for you.

If You Fail, Try Again

Perhaps one of the most significant lessons we can learn from the woman with the issue of blood is to try again if we fail. The writers of Matthew, Mark, and Luke found it important to write that she was suffering from her bleeding for twelve years!

Although she would spend money over and over but not get better, she kept trying. When she heard about Jesus, it comes as no surprise that she tries again. Her initial failed attempts did not discourage her and this time she got what she wanted.

Just like the woman with the issue of blood tried again despite her many failed attempts, we should try again when we fail. A failure doesn’t mean the thing we want isn’t possible or God’s will. It could mean that we are going about it the wrong way, bad timing, or one of the many potential factors out of our control. We just have to keep the faith and try again.

If you’re struggling to keep the faith today, check out my article How To Keep The Faith. In it, I share 3 practical ways that you can.

Past Failures Can Help Lead To Success

The woman with the issue of blood not only tried again when she heard about Jesus, but she tried something different. The book of Mark says “she had suffered a great deal from many doctors…but she had gotten no better” (5:26 NLT). Her experience with doctors taught her that the traditional methods of getting better could not work for her. She had to do something different.

If the woman with the issue of blood hadn’t failed with doctors in the past, she may have avoided the publicity in favor of a more private alternative. That could have caused her to miss out on her healing. It’s like when we have the option to get prayed for in church or go see a doctor when we don’t feel well.

Normally we may want to avoid the attention and go see a doctor, but when all our natural attempts fail, it pushes us to try the supernatural.

What have you given up on? Why not try again? Like the woman with the issue of blood, getting what you want might be just one reach away!

The woman with the issue of blood was a fighter, goal-driven, and persistent. From her story, you learned that it’s sometimes necessary to have to fight to get what you want, being intentional makes a difference and that you should try again if you fail.

Related articles that were referenced:

Other articles on Women in The Bible: