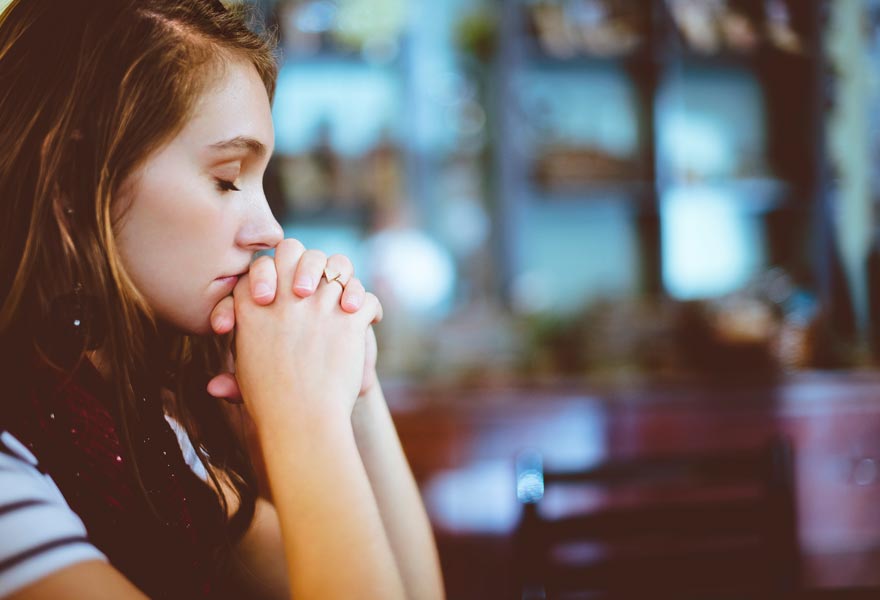 When it comes to fulfilling our calling or dreams one of the reasons we may give for not starting is that we are waiting on God. Although this may be a valid reason in some situations, I’ve come to learn that it’s not always the case. Oftentimes the next step is dependent on us and if we don’t take action we’ll continue to find ourselves in the same position.

Fight For What God Is Giving You

The first time I realized that the next steps aren’t necessarily up to God, but could be up to us is when I read the story of the Israelites being on the verge of receiving the land God had promised them (Numbers 13). God had used Moses to lead the Israelites right up to the land, but the problem was it was occupied by other people. The only way they would be able to occupy the land themselves was to attack the people living there.

As you probably know, up to that point God had done a lot of miracles for them. He sent plagues on the Egyptians. On their journey he provided food for them miraculously, he even used a cloud to show them exactly where to go. Now it was their turn to do something.

Sadly, most of the Israelites were afraid of the people, thinking that they would be destroyed if they attacked them. As the story goes, those of them that were afraid never got to enter the land. It was time for them to do their part, but they were too afraid to do it. This could be the same situation we find ourselves in. Deep down we know the next step, but out of fear, we may make up the excuse of waiting on God. We may have this idea that if something is from God, it should be easily obtained. As you’ve seen with the Israelites, that’s not necessarily the case.

Our Part In Making The World A Better Place

Another instance where we may find ourselves waiting on God when God is waiting on us is in doing good in the world. Just about everything God does in the world, he does through a person and if he needs a person to do it, he’s likely waiting on us to get a lot of things done. Look at this verse of when God called Moses to lead the people out of Egypt. He said to Moses:

“I have seen how cruelly my people are being treated in Egypt; I have heard them cry out to be rescued from their slave drivers. I know all about their sufferings, and so I have come down to rescue them from the Egyptians and to bring them out of Egypt to a spacious land, one which is rich and fertile and in which the Canaanites, the Hittites, the Amorites, the Perizzites, the Hivites, and the Jebusites now live.”

In addition to recognizing the suffering of the Israelites, God indicated that he had come down to rescue them. But even though he said he has come down, he then tells Moses “Now I am sending you to the king of Egypt so that you can lead my people out of his country.” Exodus 3:10 (GNT)

This shows that God may have already decided to do a lot of good things in the world, but to accomplish them he needs our cooperation. The same thing occurred with Noah, The Prophets, and even Jesus! So if you ever wonder if there is a God, why doesn’t he do this or that, the answer could be that he already has, but someone needs to take action to make it a reality.

We May Be Trying To Figure It All Out

I believe the excuse of waiting on God is grounded in the false thinking that if something is to be done that comes from God, the path should be clear and easy. We may want an audible voice making all the details abundantly clear on what we should do or in other instances we may even expect it to be magically done on its own after we’ve prayed. From reading The Bible, it’s evident that this is not the case.

When called to something we won’t ever know all the details of how it will be accomplished. The key is to get started and trust in his guidance as we move. Interestingly enough, Moses was just like us when God called him. He made up excuses for the things that may go wrong down the line. But God reassured him, he said: “Now, go! I will help you to speak, and I will tell you what to say.” Exodus 4:12 (GNT)

It’s unreasonable to think we will have all the details of the journey we are called to take in life all figured out before we begin. We don’t attempt to do it with much simpler journeys like going to work or school. What do we do to get to these places daily? We get started and deal with situations as they arise. This is the way God designed it. Life is dynamic and as challenges or opportunities arise he will show us what to do.

Today, if you find yourself waiting on God, ask God if he is waiting on you. I’m confident that if he is, he will make it clear to you what steps you have to take next. Trust him and take those steps. You have what it takes!

Filed Under: Faith, Life Tagged With: faith, Fear, Getting Started, Next Step, Your Turn