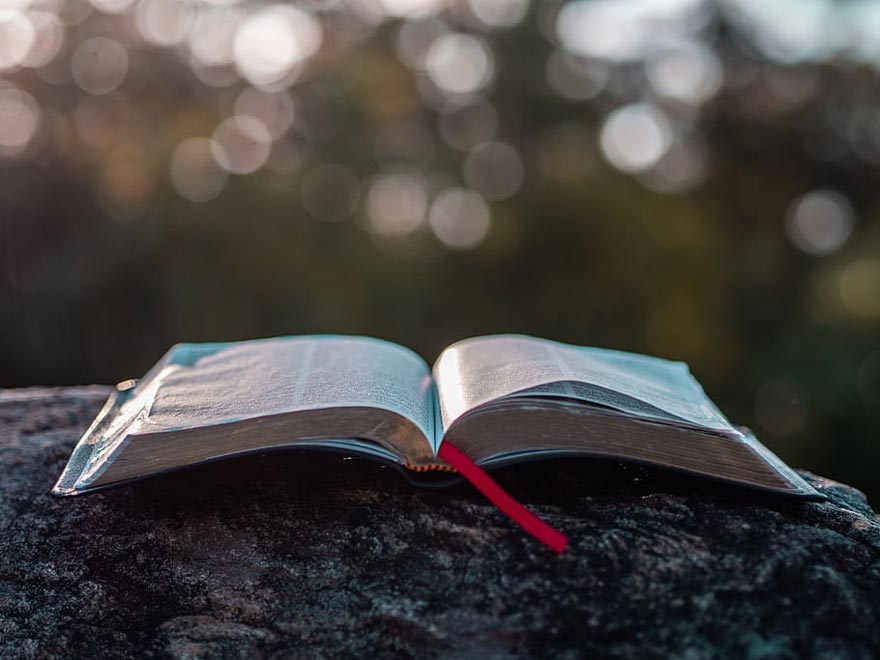 Do you know what is the most sold book of all time? Yes, The Bible. This fact alone speaks volumes of its influence in the world. Surrounding its core message of redemption are stories, historical accounts, prophecies, songs and more. Furthermore, stated plainly or hidden in its stories and accounts are principles of living a successful life. In this article, I highlight three.

A Time For Everything

The first principle is there is a time for everything. Ecclesiastes 3:1 states that “there is a time for everything and a season for every activity under the heavens.” In life we have seasons. There is the season of being a child, the season of being a teenager, an adult, married and so on. These seasons build upon one another. Going through them in a particular order and for a particular time frame makes a significant difference in life. Trying to enter a new season before time can hurt you. Staying in a particular season too long can do damage as well.

Let’s take for example a 25-year-old guy who just got married and is looking for a new home. He and his wife who’s 25 years old as well compare themselves to a couple who’ve been married for over 20 years and living in their second home. With an average income, the young couple decided that their home should be just as nice and so they get a mortgage they can barely afford. Life happens and they suddenly find themselves foreclosing. Why? They entered a particular season too soon.

In contrast, know when a particular season is finished. I remember Will Smith said in an interview how he was going to do another season of The Fresh Prince of Bel-air, but received wise counsel not to overstay his welcome on TV. The show which ended on a high note, extended too long could have ended in a low, damaging the image of the entire series.

As a married man, recognizing that my season of being single was over was vital to me continuing to be married today. If I had kept on spending the same amount of time with friends or using my money in the same way, I would probably be separated or divorced today. Do things at the right time and season and your life will be better off as a result of it.

You Reap What You Sow

The second principle is you reap what you sow. Galatians 6:7 says “Don’t be deceived: God cannot be mocked. A man reaps what he sows.” Everything we do, big or small has a consequence. Some consequences we experience right away, while others later in life. If you sow good things, you’ll get good things in return. Likewise, if you sow bad things, you’ll get bad things in return. In other words you get what you work for.

I’ve experienced this in the most subtle of things. For example, when it comes to relationships, I noticed that whenever I showed a genuine interest in others they showed a genuine interest in me. Every time I remember making someone feel valued by letting them talk about their desires and accomplishments, at some point they would stop sharing and ask about me. Furthermore, these people would actively seek to be in my company. Later in life, I read something in Mark Goulston’s book Just Listen that formalized it. He said:

The foundation of this advice is the principle of sowing and reaping.

This principle is also observable in our health. Many of the tasty things we eat are not good for us and eventually do damage to our health. As I write this I reflect on the update I got from my annual check-up in which I was told I have high cholesterol. I was not surprised, I wasn’t exercising and eating greens as I should have. In time, as we all do I reaped what I had sown. Now I’m making the necessary changes, confident that this principle works in reverse!

If You Don’t Sow…

Another thing implied by this principle, although it may be obvious, is that if you don’t sow, you won’t reap. Many of us probably had a time in our lives where we wondered why things were happening for the people around us, but not for us. Maybe it was a friend who got a promotion or a family member that received some form of recognition. What we usually miss is the behind the scenes activities that led them to these events. The friend that got the promotion had likely put in many hours of hard work and study. The family member that got recognized did something to deserve it. If we don’t do anything, it’s unreasonable to expect something. What can you start doing today, to get rewarded for later?

The third principle is Ask, Seek, Knock. Matthew 7:7 states “Ask and it will be given to you; seek and you will find; knock and the door will be opened to you.” This principle means that if we make the required effort to get anything in life, we will. I can testify to the truth of this principle.

When I was in high school I developed an interest in multimedia. With limited resources, I did everything I could to get the tools and software needed to create content. I remember catching the bus to church or walking 20 to 30 minutes to a friend’s house to use the internet to download software to install back at home. That asking and seeking led me to the point of qualifying and receiving multimedia related work of which I had repeatedly knocked on doors to get. These early actions led me to accomplishing all I have up to today.

With an Ask, Seek, Knock attitude you can also achieve the things you desire in life. There is so much information available in the world today. A simple google search could answer just about every question you may have. All it takes is the will to look for it. Not knowing something should not keep you back. As for opportunities, they are all around us. By seeking them, you will find and be able to take advantage of them. Hint: Problems are opportunities in disguise. As for closed doors, I learned from many stories that one person’s No, doesn’t mean no to your dreams. If one door doesn’t open, knock on another.

These were just three of the many success principles in The Bible. Even before The Bible was what we knew it to be today, God told Joshua that by doing everything written in it he would be prosperous and successful (Joshua 1:8). With the 3 principles shared in this article as a start, it is my prayer that you spend time seeking out and sowing the principles of The Bible into your life so that in the right season, doors will be opened and you’ll reap success.