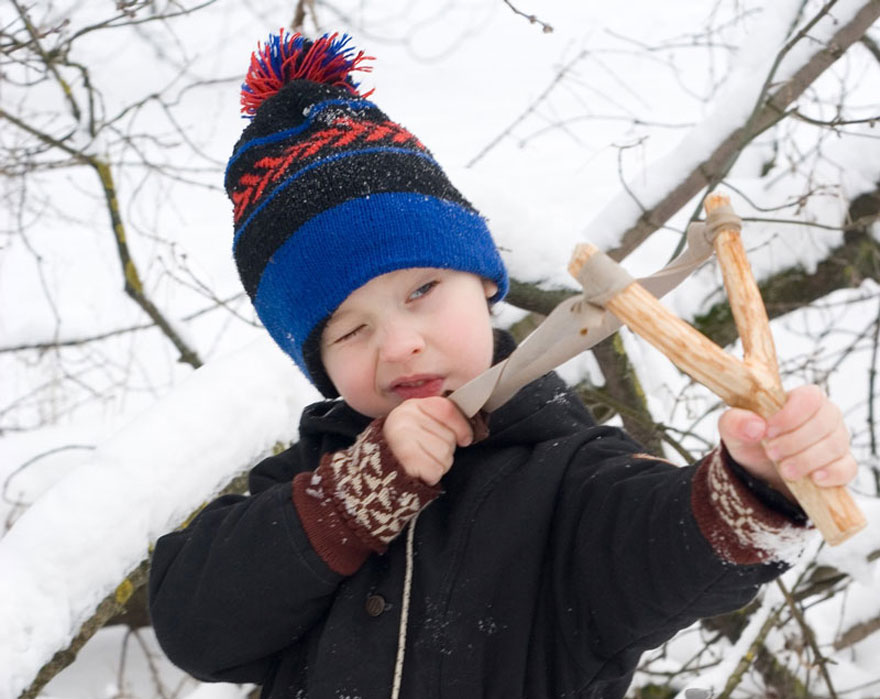 We experience setbacks in all areas of our lives. Some of those setbacks are intentionally or unintentionally self-inflicted, while others are due to circumstances out of our control. No matter the area or the way they come, I believe some of them put us in a far better position than we would have been otherwise. Let’s explore this further.

Setbacks In Your Career

I remember reading a story of a guy who was made redundant from his job. He had a family and struggled tremendously as a result. What he said and did next had a lasting impact on me. He acknowledged that he was let go because he wasn’t performing to the level he could have and said he was going to do his best on his new job. He reasoned that by doing so he would be one of the last to be made redundant if it ever came to that. That setback he experienced made him assess his performance and created within him a new attitude that made him a better worker.

I experienced something similar. After I recently accepted a job I thought would be my dream job, I was told during my probationary period that I will not be kept on. While I’m not sure of the reason, that experience made me see employment differently. As a newlywed, I said to myself, I cannot move forward depending on one source of income. It renewed what was left of my entrepreneurial spirit which I’m now starting to capitalize on. Through reading business books as a consequence, I came across T.D. Jakes’ book Soar in which he said: “We cannot afford to be at the mercy of who will or will not hire us.” That was fuel for my fire!

There are many stories of people who couldn’t find jobs that started successful companies as a result. Brian Acton, a Software Engineer was rejected by Twitter and Facebook and it led to him starting WhatsApp! There are also stories of people who by changing careers achieved much greater. Sometimes it’s a not so exciting lateral move that turns out to be the path to advancement. Regardless of which career setback you experience, it has the potential to put you in a better position than before.

Setbacks In Your Relationships

Being each other’s best friend and having invested over 7 years in our relationship before getting married, there was a lot to lose calling it quits. So we did our best to work through the issues and now almost 5 years in we are thriving! At the time we faced those challenges it was painful, and it was hard to see the way forward, but looking back we can truly say it showed us how committed we are to each other and opened a new level of intimacy in our marriage that we didn’t know was possible.

In other situations relationships end, but open up the door to more fulfilling relationships. I often hear of how women in abusive relationships build up the courage to leave and then find happiness in a new relationship. A lady I know husband died and the couple years that followed was filled with pain for her. Now she found a new husband and the level of happiness she has now am not so sure she had before. Who knows…Let’s move on.

Setbacks In Your Finances

So far I have shared on setbacks in career and relationships that are due to circumstances out of our control. While it is also common that circumstances could set us back financially, for this section indulge me a bit by looking at it from another perspective.

Setbacks that propel us forward can also be intentional. Take investing for example. When a person invests their money, in a way they are setting themselves back by denying themselves certain pleasures in the present for greater enjoyment later. Similarly, giving sacrificially is like a setback, but because of the law of giving and receiving, it puts the giver in a better position later than before.

Another way a person can intentionally set themselves back to propel forward financially is by leaving the stable income that comes with a job for the unstable income that comes with starting a business. Income from the business at the start may be a fraction of the income of the job, but the earning potential is much greater. In time, what seemed to be a silly decision to leave a good job could turn out to be what grants a person financial freedom!

In one of SUCCESS Magazine’s CEO Darran Hardy’s presentations, he speaks about the compound effect which has to do with how the small changes we can make today can have big effects in the long run. To explain it, he said to his listeners, would you rather 1 million dollars upfront or a penny doubled every day for 31 days. Since his listeners knew something was up, most of them held out until he raised the offer to 3 million upfront. He then said that the penny doubled every day for 31 days would end up being over 5 million dollars! Although the person that takes the penny route doesn’t see significant results for many days in, at the end their choice payoffs. Choosing the penny that would double over 3 million dollars on day one at the start is a setback, but that choice is the reason behind being propelled further.

What Does The Bible Say About Setbacks Propelling You Forward?

A popular setback story in The Bible starts in Genesis 37. There was a boy by the name of Joseph who had symbolic dreams of ruling over his family members. Telling them about his dream, however, led him to be sold into slavery by his brothers who were jealous of him. That was set back number one.

While in slavery Joseph moves up and is placed in charge of all his master’s possessions. Despite being placed in a bad situation by his brothers, he could finally breathe a sigh of relief, thinking to himself that things are starting to work out for the better. But then he is falsely accused of harassment by his master’s wife and is thrown in prison as a result; setback number two!

But in time, through a series of events, it leads him to an even higher position than before. He became second in command only reporting to Pharaoh. What’s more? He ends up saving the same brothers that sold him into slavery along with his other family members. Each setback Joseph experienced was a setup for his advancement. Isn’t that amazing?

As I wrap up, I want to encourage you to Keep The Faith when experiencing setbacks that are out of your control. You may not be able to see how it can work out for the better while you go through it, but know that it can. Romans 8:28 states:

“And we know that in all things God works for the good of those who love him, who have been called according to his purpose.”

Also, remember that sometimes you may have to intentionally set yourself back to get to a higher level. From this day forward, I hope you view setbacks differently and intentional or not, trust that God will work them out for your good!

2 replies to Sometimes A Setback Can Propel You Forward