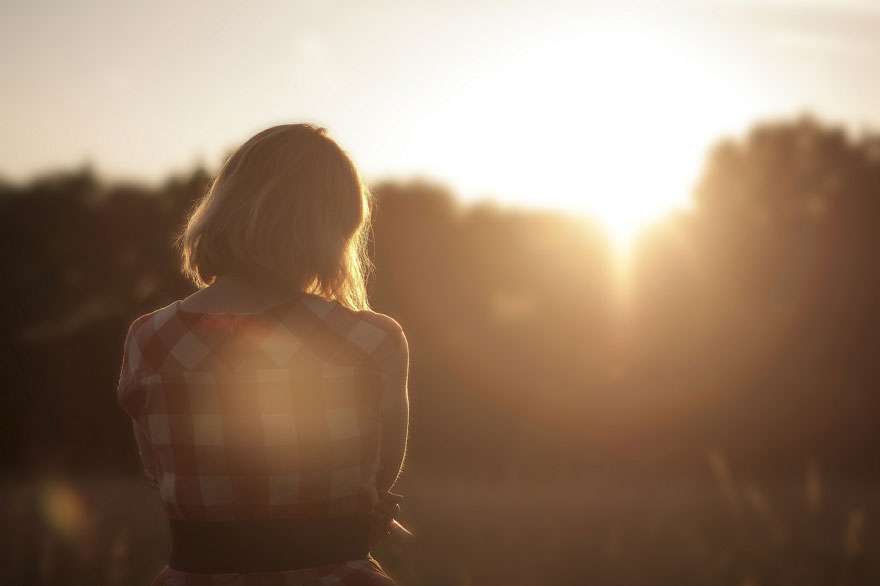 In the brief story of Dorcas (also known as Tabitha) found in Acts 9:36-43, there are 3 lessons that can help you live a more meaningful life. If you don’t know the story, there was a woman that lived in Joppa who was known for her good works. She became sick and died. The apostle Peter was near the city and after being urged to come, he went, prayed for Dorcas and she came back to life.

You’ll Be Remembered For What You Did Most

Although you may live a normal lifespan, when you die there will only be a few things people will remember about you. Those things will likely be the things you did most while you were alive. We see this truth in the story of Dorcas. The few words that described her were “full of good works and acts of charity” Act 9:36 (ESV). In another translation, it states “she was always doing good and helping the poor” (NIV).

Like Dorcas, to the people closest to you, you won’t be remembered for a one-time big event at some point in your life, but instead, the general way you lived day-to-day. After all, your life is the sum of the years you lived, those years are a sum of months, and the months are a sum of days.

On a similar note, sometimes people reason that they’ll do worthy things when the time is right. When it comes to giving to the poor, for example, they might say I’ll start giving when I start making more money. When it comes to spending quality time with family, they might say I’ll do so when I get a less demanding job. While waiting on those future things to happen, life moves along and those worthy things may never become reality.

Dorcas was known to “always” be doing good works in Joppa where she lived. You can learn from her by not waiting for a perfect time or place to start doing the worthy things that you would prefer to be remembered for. In whatever capacity that’s possible, do what you can today.

The People You Help Will Help You

The second lesson from the story of Dorcas is that the people you help will help you. Now this isn’t always the case, but generally speaking, people look out for the people that have their back. The story states that when Dorcas died they washed her and laid her in an upper room. While it might have been the custom, it showed that there were some people that had some basic level of concern for her.

But beyond that basic level of concern, the thing that showed how much Dorcas mattered to her fellow disciples was when they heard that Peter was near Joppa. Verse 38 states that the disciples ‘sent two men to him, urging him, “Please come to us without delay”’ (ESV).

Dorcas was in a state where she couldn’t help herself, yet because of how she helped others while she was alive, others went the extra mile to help her. Knowing that Peter could possibly make a difference, they did what they had to in order to get him there.

Based on the way you treat others, when you are in a position where you can’t help yourself, do you think those who know you would go the extra mile to help you? If you died, and there was a potential way to bring you back, how far would those who know you go to make it happen? The answer is based on how valuable people find you which is based on how much you helped them.

In the story of Dorcas it was a matter of life and death, but this lesson applies to other aspects of life. Imagine that you work for a company that has to make layoffs due to hard times and the decision of whether you stay or go is up to your manager. Would your manager fight to keep you employed or on the other end, be happy for the opportunity to let you go? Again it depends on your value.

You never know when your time will come. Whether it’s a life or death situation, as in the story of Dorcas, or something simple like the decision of your boss, how you treat others now will determine how they treat you. Whether others do the minimum or go the extra mile to help you will depend on how much you helped them when you had the power.

Proverbs 11:10 states that “When it goes well with the righteous, the city rejoices, and when the wicked perish there are shouts of gladness” (ESV). The reality of this verse is seen in the story of Dorcas and it is also the reality for us. Live in a way that people rejoice when it goes well for you and not in a way that they would be glad if you died.

The Things You Do Will Speak For You

Life lesson number 3 from the story of Dorcas is to let the things you do, speak for you. Since Dorcas had died, it was the thing she did (past tense) that spoke for her. The words the other disciples spoke concerning her was one thing, but physical evidence of the things she did was another.

When Peter arrived at the place where Dorcas was, Acts 9:39 states that “the widows stood beside him weeping and showing tunics and other garments that Dorcas made while she was with them” (ESV). The widows showing Peter what Dorcas made for them suggest that they were proud of her work and Peter who would have only heard about her good works, would now have seen physical evidence of it.

In life, what we do says much more than what we say or what people say about us. When people talk about someone, it’s an opinion and what they say could be an exaggeration. But when you can experience it for yourself, it has a bigger impact. Jesus understood this. When the disciples of John The Baptist were sent to ask Jesus if he was the one to come, Jesus’ response was “Go back and report to John what you have seen and heard…” (Luke 7:22 NIV). The evidence was in what he was doing so there was no need to say it.

The Good and Bad Will Speak

An important aspect of this life lesson is both the good and bad things you do will speak for you. From the story of Dorcas, we learn to do works that others can be proud of. But in the same way, our good works will make those close to us proud, bad works will embarrass them.

Proverbs 13:22 states that “a good person leaves an inheritance for their children’s children, but a sinner’s wealth is stored up for the righteous” (NIV). As this proverb states and the life of Dorcas shows, think beyond yourself. Live a life where the things you do speak highly of you. In the generations to come, when you can no longer speak, what you did will do the talking.

Although the story of Dorcas is short, it has powerful life lessons. From her story, you learned that you’ll be remembered for the things you did most. Additionally, when you can’t help yourself, the people you help, will help you. And more loudly than words can, the things you do will speak for you.

10 replies to 3 Life Lessons From Dorcas: The Power of Good Works