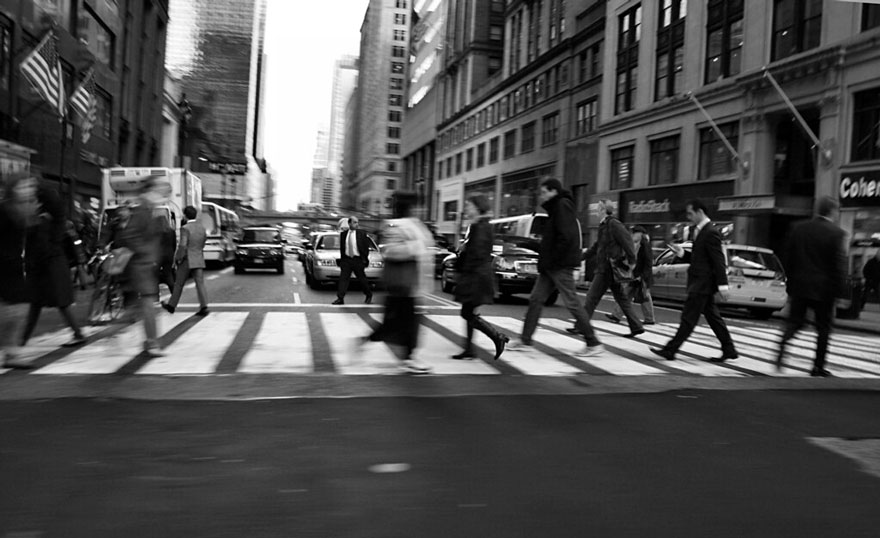 We are approaching the end of another year and each year seems to go as quickly as they come. For some of us, it may feel like almost every day of the year is filled with something that needs to be done, a problem to solve or an emergency to attend to. Constantly trying to deal with the issues at hand, we end up neglecting what matters most.

Before I dive into the topic, I want to share and explain a time management chart I learned about that transformed the way I thought about my time. It’s called The Time Management Matrix.

Rarely are we doing the not urgent and important things, yet such activities are what benefits us most. Think about it, what is one thing that you’re not doing now, that if you consistently did would make a big positive difference in your personal, professional or business life? Your answer will most likely fall into the not urgent and important box. Let’s now look at what this means for you, the wise believer.

What Should Matter Most

As it relates to the Time Management Matrix, the things that concern God and his kingdom fall in the not urgent and important group. We know we need to spend more time doing the things that concern God and his Kingdom, but like every other not urgent and important thing, we end up neglecting it. The Bible is quite clear on prioritizing the kingdom. In speaking about how we shouldn’t worry about what we will wear, eat or drink, Jesus said to “seek first his kingdom and his righteousness, and all these things will be given to you as well (Matthew 6:33 NIV).” Beyond being told that God’s Kingdom should be our priority, only the things that are done for his Kingdom will last.

As believers, we know there will come a time in the future where God’s kingdom will be established, but I find that while most of us are aware of this, we don’t usually live like it. Not living like it I’ve come to understand isn’t necessarily a spiritual challenge, but rather the general human challenge of delayed gratification. Delayed Gratification is resisting the temptation of immediate satisfaction in favor of a long term greater reward. It’s like investing or saving for retirement. Both require sacrificing in the present moment to have a more enjoyable future. This is no different from doing things on earth for God’s kingdom. The good works we do now will be rewarded in heaven. At that time, nothing else will matter. This is why Jesus says:

Paul likens it to a race. He wrote:

“Do you not know that in a race all the runners run, but only one gets the prize? Run in such a way as to get the prize. Everyone who competes in the games goes into strict training. They do it to get a crown that will not last, but we do it to get a crown that will last forever. Therefore I do not run like someone running aimlessly; I do not fight like a boxer beating the air. No, I strike a blow to my body and make it my slave so that after I have preached to others, I myself will not be disqualified for the prize.”

I would now like to transition into the point that matters most. While God’s kingdom is what matters most, within it there is something that matters all the more. If you reread the last verse quoted from 1 Corinthians 9:24-27, you’ll see that Paul states “I strike a blow to my body and make it my slave so that after I have preached to others, I myself will not be disqualified for the prize.” While doing good works, we should take care not to disqualify ourselves from being awarded the prize. Like a race, although you may pass the finish line first, any rules broken while you ran disqualifies you. The thing that will disqualify us as believers is disobedience.

Obedience Is What Matters Most

Although goods works is a sign that we are believers, be reminded that eternal life (salvation) is a gift. You can’t work for it. Here’s a portion of scripture that highlights this:

“God saved you by his grace when you believed. And you can’t take credit for this; it is a gift from God. Salvation is not a reward for the good things we have done, so none of us can boast about it. For we are God’s masterpiece. He has created us anew in Christ Jesus, so we can do the good things he planned for us long ago.”

Furthermore, although salvation is a gift, Paul points out that “if we deliberately continue sinning after we have received knowledge of the truth, there is no longer any sacrifice that will cover these sins (Hebrews 10:26 NIV).” So while God’s kingdom is what matters most. Even more, is our obedience to his commandments. This explains why Jesus said:

Good works for God’s kingdom don’t matter if at the end of the day we aren’t being obedient. Samuel says “To obey is better than sacrifice…(1 Samuel 15:22 NIV).” We also see this in an interesting visit Jesus made to Martha and Mary. It’s documented in the book of Luke.

“As Jesus and his disciples were on their way, he came to a village where a woman named Martha opened her home to him. She had a sister called Mary, who sat at the Lord’s feet listening to what he said. But Martha was distracted by all the preparations that had to be made. She came to him and asked, “Lord, don’t you care that my sister has left me to do the work by myself? Tell her to help me!” Martha, Martha,” the Lord answered, “you are worried and upset about many things, but few things are needed—or indeed only one. Mary has chosen what is better, and it will not be taken away from her.”

This takes us back to the Time Management Matrix discussed at the beginning of this article, our lives can be like Martha’s; distracted by things that are urgent and important or urgent and not important. These distractions may even be the things we do for the kingdom of God. But I want to remind you as Jesus told Martha: “few things are needed—or indeed only one”. As a believer, that thing is what matters most, listening to what God says.

2 replies to Remember What Matters Most