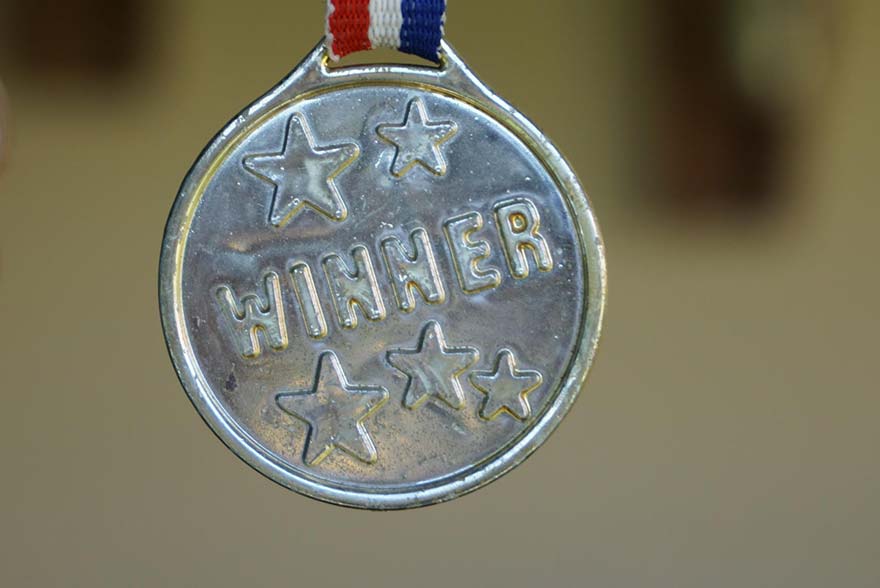 In Mark 10:35-45, we find James and John making an ambitious request. They asked Jesus that one of them sit on his left and the other on his right when his throne is established. Jesus’ response wasn’t what they were hoping for, but it reveals a couple of lessons that we should know if we want to be great.

I once watched a documentary about Elon Musk’s (one of the richest in the world) journey to starting his company SpaceX. While watching the documentary it became evident that the company I admired started a long time ago and Elon went through many struggles before it became a success.

His story reminded me of how we often envy people in honourable positions ignoring the sacrifices they made to get there. Jesus’ explanation to James and John showed that it was a similar reality for the positions they sought.

“You don’t know what you are asking,” Jesus said. “Can you drink the cup I drink or be baptized with the baptism I am baptized with?”

To be seated next to Jesus on his throne wasn’t going to happen without paying a price. Jesus hints that even He was going to pay a price to be seated in the position He would later have. He then said that the places to his left and right “belong to those for whom they have been prepared” (Mark 10:40 NIV).

I like to think of it as a competition in which awards exist but those who will get them are based on the outcome of the competition. When Jesus said that, He was referring to his Kingdom. The places to his left and right will be given to those who are later determined to be worthy of them.

Achieve As Much Honour As You Can

Although we may not get the positions to his left or right, we should live our best to earn whatever reward that we can. Paul says it beautifully:

“Do you not know that in a race all the runners run, but only one gets the prize? Run in such a way as to get the prize.

Therefore I do not run like someone running aimlessly; I do not fight like a boxer beating the air.

No, I strike a blow to my body and make it my slave so that after I have preached to others, I myself will not be disqualified for the prize.”

It’s the same in this life. I can’t think of anyone that holds a true position of honour that didn’t make some form of sacrifice. James and John thought to have those seats was simply a matter of asking, but while God freely gives some things, other things, even though you ask for them, must be earned.

The other lesson from the story of James and John’s request is the point Jesus makes clear to his disciples at the end. That lesson is, to become great we must serve.

“Jesus called them together and said, “You know that those who are regarded as rulers of the Gentiles lord it over them, and their high officials exercise authority over them.

Indicating that we shouldn’t be the way the world is, it’s important that we understand what it means to serve others.

At a stage in my life, when I heard the word serve I only thought about it in a negative way. That is, serving meant doing menial things for others. When I later understood that we can serve our God-given gifts/talents, what Jesus was teaching James, John and the other disciples became clear.

In the same way that a tree is sought after, cared for, and admired because it offers people its fruits, so are we to offer our fruits to be great. This is why Jesus is the greatest. He said, “For even the Son of Man did not come to be served, but to serve, and to give his life as a ransom for many” (Mark 10:45 NIV). Jesus served us the most important thing we needed; his life for our salvation.

So find ways to serve your God-given abilities. The more you do, the greater you’ll be.