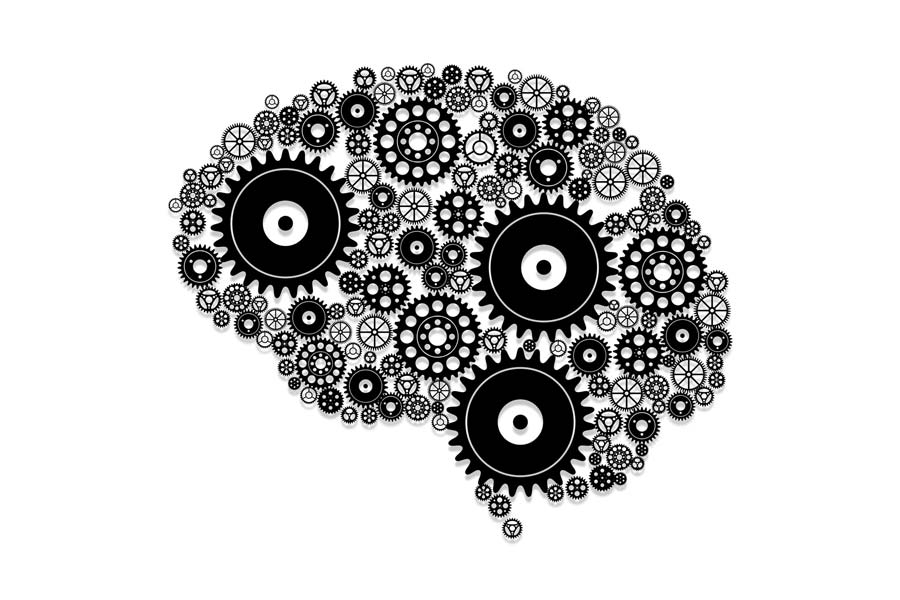 When I was growing up, I had the wrong idea about a lot of things. I use to think that the police were an enemy and couldn’t be trusted, that committing to one person in marriage didn’t make sense, and even the ridiculous thought that drivers had to give me the right away as a pedestrian any and everywhere. As a result, when I saw the police I would screw up my face or make a negative remark. Although I was always too shy to talk to girls, I saw being a player as the thing that earned guys respect. And when walking on the side of the street, I would take staying clear of vehicles lightly. But as I got older, the way I thought about those things started to change and my behavior changed as a result. In time, I discovered a word that summarized what I experienced. It was philosophy.

Before I understood what the word philosophy meant, I always saw it as one of those deep words strictly related to academics. While I was right to an extent, it was only after hearing the word used repeatedly in a mindset context that I finally looked it up and saw that it had a second definition. That definition was “a theory or attitude that acts as a guiding principle for behavior.” In other words, it means the way we think determines the way we behave. My behavior growing up was because of my philosophies. So where did I get them from?

The Way Our Philosophies Are Formed

Let’s backtrack a little. When I had those wrong ideas growing up, I was living in The Bahamas in a low-income area called Bain Town. Like many low-income areas, bad influences and negativity prevailed. Although those promoting positivity would occasionally visit, for me and a few other kids, the greatest change in environment came when we were picked up for church. As you would expect, at church positivity prevailed and negativity was highly discouraged. Besides all the fun we had, church was not only where I learned about God, but also where I got started producing songs. I eventually found myself spending most of my time at church, and after I got a computer, inside my house writing and recording songs. That’s when I began to discover the way our philosophies are formed.

After spending more time at church and more time at home producing songs, the wrong ideas I had about things started to change. After various experiences, I suddenly realized I had greater respect for authority and bad behaviors I once encouraged, I began to look down on. My philosophies were changing! It eventually occurred to me that those wrong ideas weren’t originally mine. They came from what I saw and heard from the people around me. And so it is with all of us. Our environment, what we hear and see from family, friends, and the media form our philosophies. Those philosophies, I would learn, have a big impact on our lives.

How Philosophies Impact Our Lives

Just like some of the wrong ideas I had originally about police, marriage and traffic were the reason behind what I said and did, my change in thinking also caused me to say and do things differently. What was even more encouraging was the fact that those behavioral changes led me to do better in school, and alongside the skills I developed, I was able to take advantage of certain opportunities. Those opportunities are what ultimately led to my current success in life.

From childhood, the influence of our parents or the media on how we think about certain jobs inevitably causes us to decide on one career over the other. Our career choice then determines what we can afford and do in life. If your parents rented a house all your life, without a strong influence promoting home-ownership, you may develop the philosophy that renting is always better. This, in turn, could affect your lifestyle. Differing philosophies between you and your spouse could lead to strong disagreements on how to raise your child. The examples of how philosophies impact our lives are endless. Each influence that surrounds us alter our thinking, which drives our actions, ultimately determining our outcome in life. This is why It All Starts With How You Think.